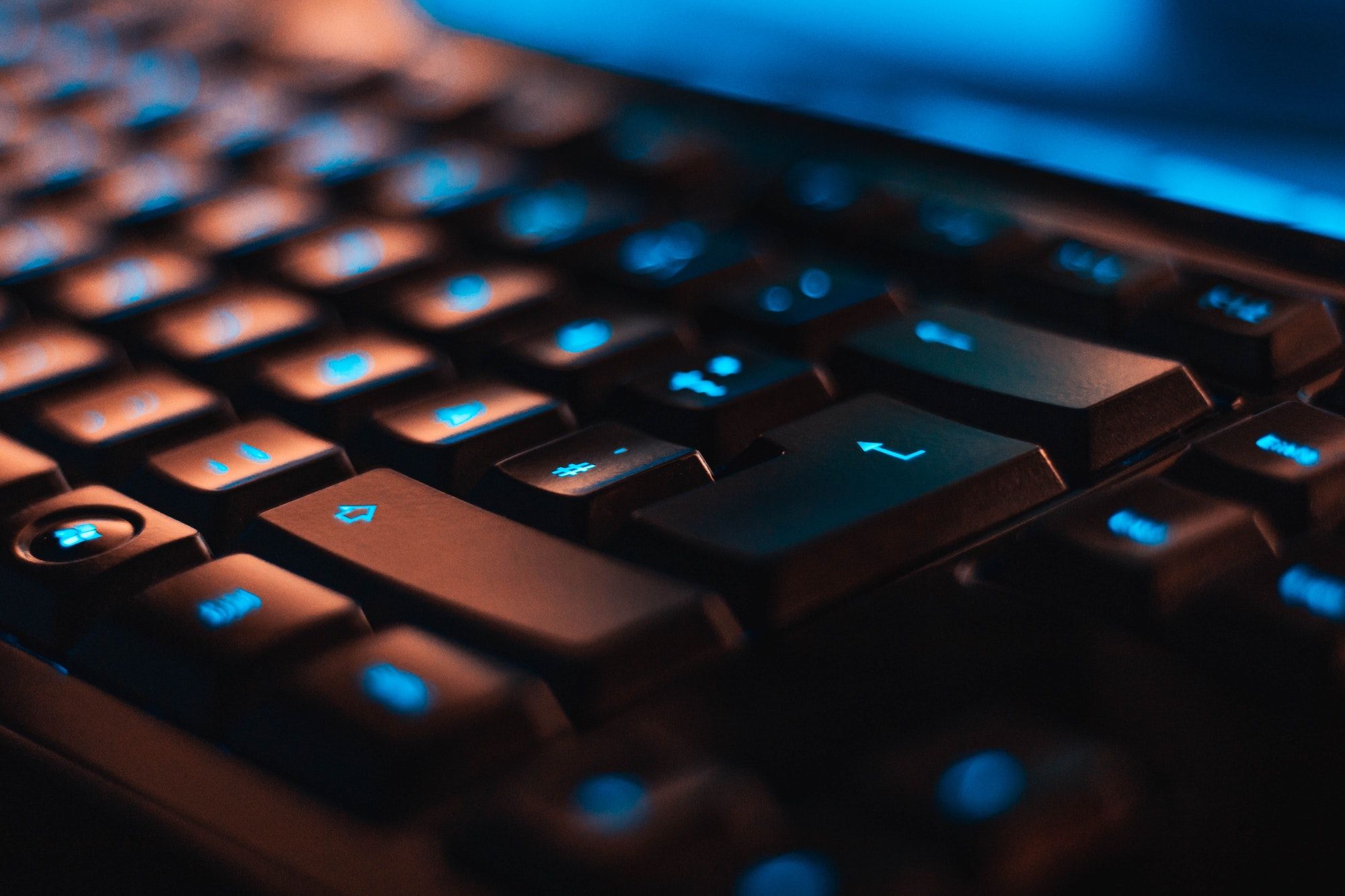 Toronto, Ontario--(Newsfile Corp. - June 3, 2021) - Playground Ventures Inc. (CSE: PLAY) (the "Company" or "Playground") is pleased to announce the establishment of an advisory board with several key Industry leaders. Messrs. Ian Verchere, Ron Segev, Jay Balmer, Sheldon Inwentash, Ben Stoddard, Kenny Huang and Andrew Murphy have been appointed to the Company's advisory board, to provide added expertise and guidance to the Company. With decades of experience, they bring an in-depth knowledge of the end-to-end development of game projects and company building in the video game industry. Their experience and networks will help identify, engage and develop valuable digital assets on the Playground platform. "We are excited to be working with an Advisory Board of this level. The quality and experience of these people speaks for itself," Jon Gill - Chairman Playground Ventures.

Brief biographies of the advisory board members are as follows:

Mr. Verchere joins the advisory board with over 30-years of experience as a game industry creative and executive. Mr. Verchere has overseen or been directly involved in the creation, production, and live operation of 40 video, computer, and mobile games that have generated over $1B at retail for publishers such as Electronic Arts, Sony, and Disney/ESPN.

In 1989, Mr. Verchere helped start Radical Entertainment and was instrumental in growing Radical to 300+ employees - the world's largest independent developer at the time. In 1999, Mr. Verchere returned to Electronic Arts and led development teams of 100+, and was part of the creation of EA Sports BIG. As Creative Producer of the SSX snowboard titles and NBA Street V2, Mr. Verchere delivered critical and commercial success for Electronic Arts. After leaving in 2006, Mr. Verchere created partnerships and founded production companies in games and film. Mr. Verchere was engaged by venture capital firms to do research and due diligence on emerging technology and potential acquisition or investment targets around the globe in interactive digital media. This led Mr. Verchere to co-founding Roadhouse Interactive in 2009, which grew to become Canada's largest mobile developer. Mr. Verchere passion for action-sports and socially competitive play on mobile led Mr. Verchere to build a stand-alone business unit in partnership with Red Bull Media House, which led to the founding of Session Games in 2016, where Mr. Verchere currently serves as CEO.

Mr. Segev is a founding partner of Segev LLP, recognized as one of the top gaming law firms in Canada and Mr. Segev has been recognized by Chambers and Partners as one of the top gaming lawyers in the country. Mr. Segev has worked with some of the leading video games, online gaming and betting, and crypto/blockchain companies in the world. A General Member of the International Masters of Gaming Law, Mr. Segev is widely published in American Gaming Lawyer, Canadian Gaming Lawyer, iGaming Business and other leading industry journals. Mr. Segev frequently presents on gaming and gaming finance topics and has presented at ICE Gaming in the UK and US, at G2E in the US and Macau, SIGMA Gaming, Gamesbeat, the Video Game Bar Association and other leading conferences. Mr. Segev also has a wealth of private and public finance, M&A, commercial and other transaction experience and sits on several public company boards.

Mr. Balmer was recruited to the video game industry 17 years ago as a gameplay producer for SSX3. During Mr. Balmer's time at Electronic Arts, Mr. Balmer created the revolutionary and patented gameplay controls for the award-winning Skate franchise, and was the vision holder for that team of 120 developers with a $40-million budget. Mr. Balmer would later join Microsoft as a Game Director to lead an incubation team with the task of envisioning the future opportunities in the evolving game market. This led Mr. Balmer to work on the development of new experiences for Kinect, Xbox One and Hololens. Mr. Balmer is a founding member and Vice Chair for the Canadian Esports Association and serves on the Commission of the Global Esports Federation. Mr. Balmer is a co-founder of Session Games where Mr. Balmer currently holds the position of Chief Operating Officer.

Mr. Inwentash is the Founder, Chairman and CEO of ThreeD Capital Inc. ThreeD Capital is a publicly traded Venture Capital fund with 56 investments in disruptive technology sectors, with a heavy focus on esports, gaming and blockchain. ThreeD Capital is primarily the lead financer and is actively involved with its investees by advising and leveraging ThreeD Capital's powerful network.

Mr. Inwentash has more than 30 years of investing experience. He co-founded Visible Genetics, the first commercial pharmacogenomics company, in 1994 and exited in 2001 to Bayer. Through two decades leading Pinetree Capital, Mr. Inwentash created significant shareholder value through early investments in Queenston Mining (acquired by Osisko Mining Corp. for $550-million), Aurelian Resources (acquired by Kinross for $1.2-billion) and Gold Eagle Mines (acquired by Goldcorp for $1.5-billion) to name a few.

Mr. Inwentash obtained his B.Comm from the University of Toronto and is a Chartered Professional Accountant. In 2007, he was an Ontario finalist for the Ernst & Young entrepreneur of the year award. In 2012, Sheldon received an honorary degree, doctor of laws (LL.D) from the University of Toronto for his valuable leadership as an entrepreneur, his philanthropy, and inspirational commitment to making a difference in the lives of children, youth and their families.

Mr. Stoddard joins the advisory board as a veteran of the video game industry with over 15 years of experience. Prior to becoming the Chief Product Officer and Co-founder at Session Games, Mr. Stoddard specialized in character development, cinematics and authentic gameplay experiences for Electronic Arts and Roadhouse Interactive. Mr. Stoddard has created several #1 free-to-play action sports games, shipped multiple titles for Red Bull Media House and has participated in the development of commercially successful console games such as the EA Skate and SSX franchises. Alongside Mr. Stoddard's passion for creating great games, Mr. Stoddard remains heavily involved in action sports and is currently President of Canada Skateboard, leading the sport's inauguration into the Olympic 2021 program.

Mr. Huang joins the advisory board with 19 years of experience in the software industry, including 15 years in the video game industry. Mr. Huang started his career programming the real time control systems for a high-tech deep-water submarine at the Monterey Bay Aquarium Research Institute. Mr. Huang would later join Electronic Arts on the rendering team before switching to product management. Mr. Huang is credited with 7 Triple A titles including NHL, Fight Night, FIFA, NBA and Madden.

After Mr. Huang's departure from Electronic Arts, Mr. Huang Co-founded BlueBat Games which was selected for incubation by the highly desired GrowLab/Highline and later joined as a guest the Canadian Technology Accelerator in Silicon Valley. Mr. Huang team pioneered a white label social casino platform that provided best-in-breed features for maximum brand experience and player loyalty to stay connected to their favorite casinos such as Hard Rock and Foxwoods. BlueBat Games was acquired by Austrian industry leader Greentube. Currently Mr. Huang is the CEO of TinyRex Games and is a regular contributor at the Canadian Gaming Summit and has been exclusively invited to the US Power 25 Summit.

Mr. Murphy entered the video game industry 20 years ago after a successful career as a professional snowboarder on the World Cup Boarder Cross tour winning two North American Series Championships. Mr. Murphy has participated in the development of video games across 3 generations of gaming consoles and mobile games. Mr. Murphy joined Electronic Arts to create the worlds for the SSX trilogy and Need For Speed. Mr. Murphy would later leave to join video game startup Big Park as the lead artist which was acquired by Microsoft. Following the acquisition, Mr. Murphy participated in the creation of the Gear of War Franchise and was a 1st party developer on Xbox Arcade, Kinect and Xbox One console. Mr. Murphy "Kinect Sports" project would gain significant popularity and was awarded the prestigious BAFTA award. Currently, Mr. Murphy is the Chief Creative Officer at Session Games and on the board of advisors for Womaze.

The Company has entered into a share purchase agreement dated May 31, 2021 (the "Share Purchase Agreement"), with 1281750 B.C. Ltd. ("BCCo") and the shareholders of BCCo (collectively, the "Vendors"), pursuant to which the Company has agreed to acquire one hundred percent (100%) of the issued and outstanding common shares of BCCo (the "Transaction"). The Acquisition is subject to receipt of all necessary regulatory approvals.

Pursuant to the Share Purchase Agreement, the Company will acquire all of the issued and outstanding common shares of BCCo in consideration of: (i) issuing to the Vendors an aggregate of 6,000,000 common shares in the capital of the Company (the "Consideration Shares") at a deemed price of $0.2625 per share; and (ii) issuing a promissory note in the amount of $500,000 to 1279059 BC Ltd. (the "Prom Note"). The Consideration Shares are subject to the following vesting provisions: as to 1/7 immediately upon closing of the Transaction (the "Closing Date") with 1/7 additional Consideration Shares being released from escrow every six months following the Closing Date.

BCCo is a private company formed under the laws of British Columbia, that creates, develops and publishes software related to mobile games and applications. Politics has become a dominant theme in today's news. Political campaigns are capturing people's attention like never before and creating massive communities using social media that have yet to be accessed and monetized by the gaming industry. The Campaign is a hybrid casual mobile game and political campaign app designed to engage a wide range of mobile players. It enhances players' experience and connection with politics through a rewarding game that includes a suite of communication features where players follow stories as they manage and grow a political campaign. Based on the popular Idle game genre, the game is being developed to support a dual game strategy, with a direct-to-consumer version (B2C) and a fully customizable business to business version (B2B).

One of the shareholders of BCCo is controlled by a director and officer of the Company and the shareholder will receive 1,000,000 Consideration Shares in connection with the Transaction. In addition, the Prom Note is being issued to 1289059 B.C. Ltd., a company beneficially owned and controlled by an insider of the Company. As a result, the Transaction constitutes a "related party transaction" as defined in Multilateral Instrument 61-101 - Protection of Minority Securityholders in Special Transactions ("MI 61-101"). The Company is relying on the exemptions from the valuation and minority shareholder approval requirements of MI 61-101 contained in sections 5.5(b) and 5.7(1)(a) of MI 61-101, as the Company is not listed on a specified market and the fair market value of the participation in the Transaction by the insiders does not exceed 25% of the market capitalization of the Company in accordance with MI 61-101.

In addition, the Company announces that it has settled an aggregate of $65,625 of indebtedness to an arm's length creditor of the Company through the issuance of 250,000 common shares in the capital of the Company (the "Common Shares") at a price of $0.2625 per Common Share (the "Debt Settlement"). The Common Shares issued pursuant to the debt settlement are subject to a four-month hold period and completion of the transaction remains subject to final acceptance of the Canadian Securities Exchange.

To view the source version of this press release, please visit HTTPS://WWW.NEWSFILECORP.COM/RELEASE/86406 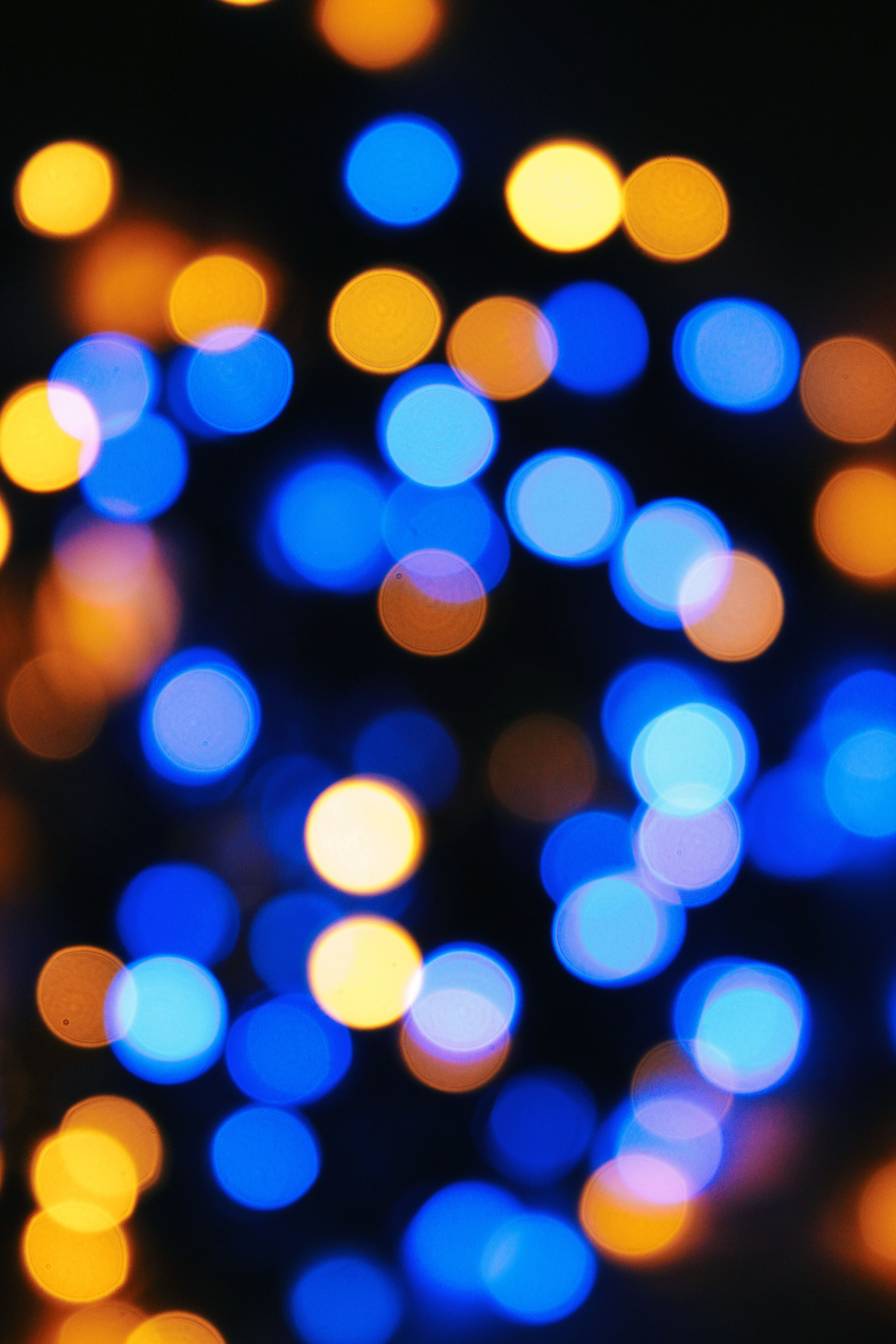 Playground Ventures Inc. (CSE: PLAY) (the "Company") is pleased to announce the appointment of Ms. Emma Fairhurst as a director of the Company.