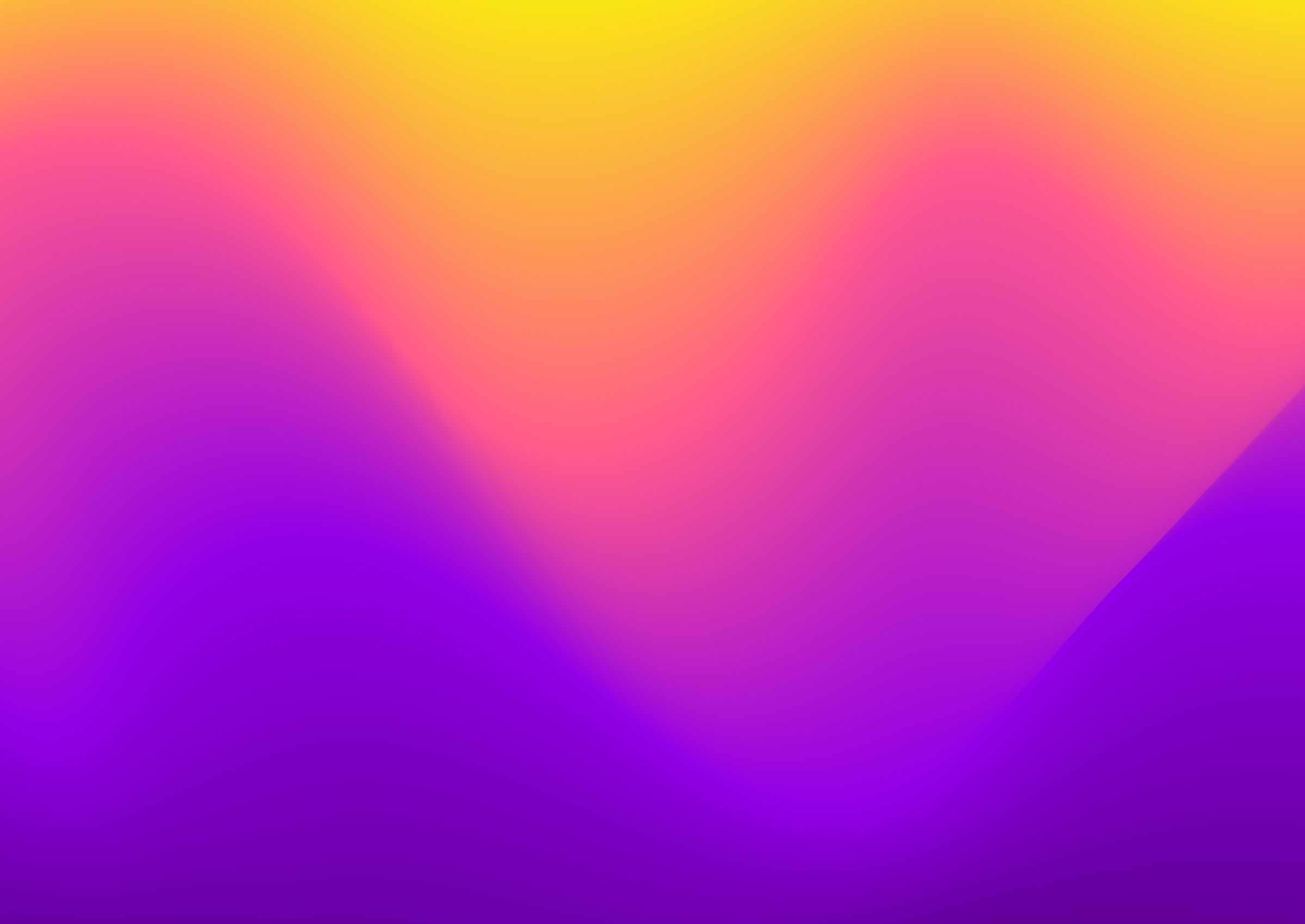 Toronto, Ontario--(Newsfile Corp. - October 1, 2021) - Playground Ventures Inc. (CSE: PLAY) (the "Company") is pleased to announce, further to its press release of June 10, 2021, that the Company has entered into a share purchase agreement dated September 27, 2021 (the "Share Purchase Agreement"), with Countervail Games Ltd. ("Countervail") and the shareholders of Countervail (collectively, the "Sellers"), pursuant to which the Company has agreed to acquire all of the issued and outstanding common shares of Countervail (the "Transaction"). As consideration for the transaction, the Company issued 16,000,000 common shares in the capital of the Company (the "Consideration Shares") to the Sellers under escrow agreement. All securities issued pursuant to the Transaction will be subject to the statutory hold period of four months and one day from the issuance thereof, as applicable, in accordance with applicable securities laws.

Formed under the laws of British Columbia, Countervail is a mobile game developer with a focus on generating an innovative user experience through a never seen before patent pending technology that integrates live video content with digital game play. This proprietary IP is combined with in-game advertising and brand sponsorship technology application. In partnership with a high-profile game developer in the action sports genre, Countervail owns an exclusive mobile game project licensed with the largest online skateboarding community in the world. The mobile game is fully developed and in soft launch worldwide.

In connection with the Transaction, the Consideration Shares were deposited into escrow with an escrow agent (the "Escrow Agent") pursuant to an escrow agreement (the "Escrow Agreement") dated September 27, 2021 among the Company, the Sellers and the Escrow Agent. The Consideration Shares are subject to the following escrow provisions: as to 1/7 immediately upon closing of the Transaction (the "Closing Date") with 1/7 additional Consideration Shares being released from escrow every six months following the Closing Date. Upon being released from escrow on the release dates, the Escrow Agent will, as soon as reasonably practicable after the applicable release dates, deliver to the Sellers certificates evidencing the escrowed shares released from escrow on the applicable release dates duly registered in accordance with, and in such amounts as are set forth in the Share Purchase Agreement, such certificates to be registered in the name of the Sellers. For clarity, the Escrow Agent shall only release the applicable number of escrowed closing shares to each Seller for which it has received a written direction on a given release date. 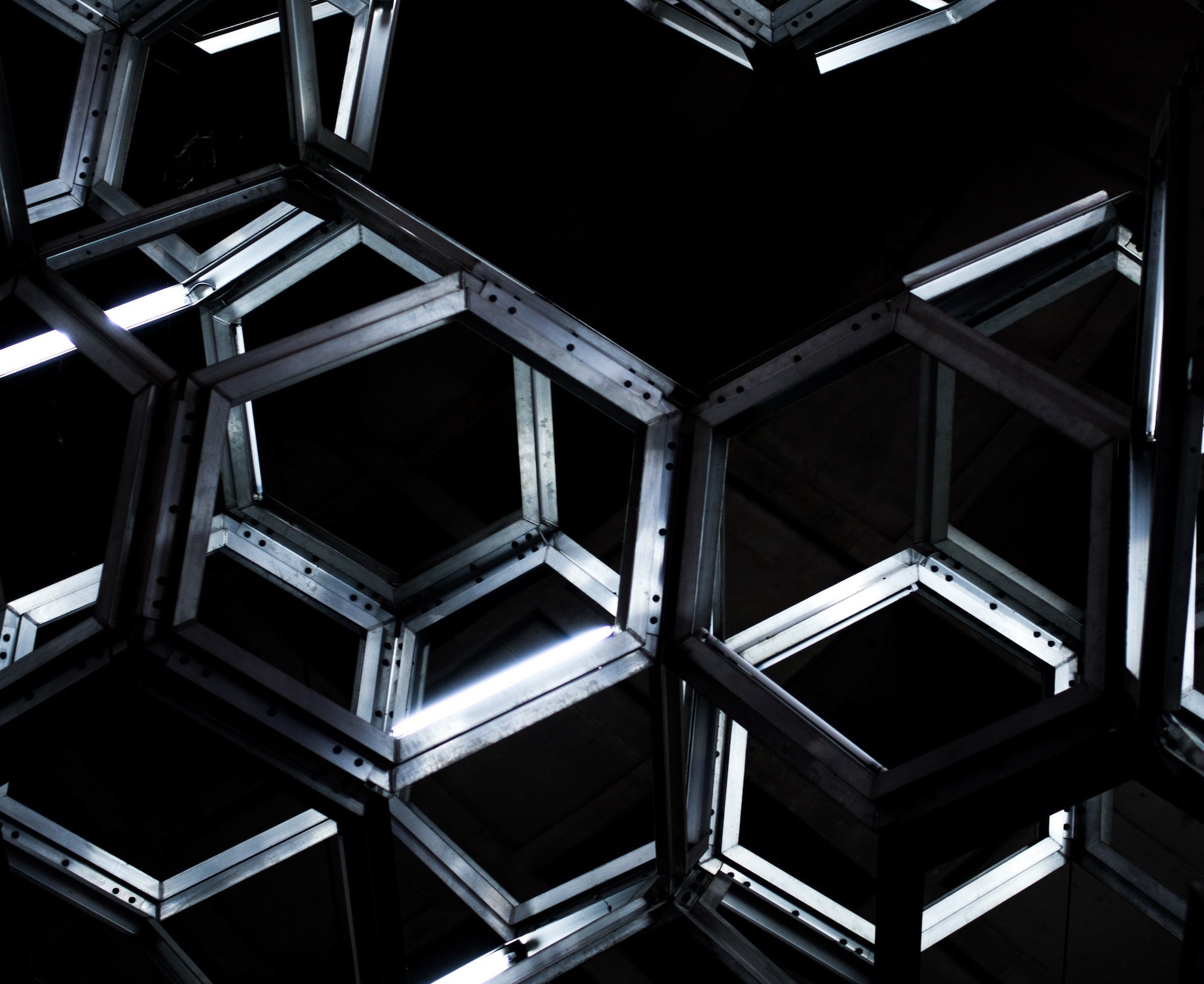